Artificial Eye As Sensitive As Human Eye Developed By Researchers

The US and Hong Kong researchers built a bionic eye device, called ElectroChemical EYE (EC-EYE) to help millions of people see again. It has many tiny sensors that mimic the function of photoreceptor cells in real eyes. It all sits on an aluminum and tungsten membrane that is shaped like a half-sphere, and a prototype with at least 100 pixels can see different letters. This can be used in robots to provide them a vision.

Researchers say the EC-EYE is as sensitive as human retina and will be available in five years. It has a size comparable to the human eye. Zhiyong Fan, author of the paper and engineer at the Hong Kong University of Science and Technology, said the ‘biomimetic’ eye could be used by visually impaired or blind people as a bionic eye. It can provide a vision with a better resolution than the human eye by increasing the density of nano-sensors in the device to ten times that of photoreceptors in real human eyes.

The researchers are already planning to conduct animal and clinical trials. Fan is hoping to improve the device in terms of performance, stability, and bio-compatibility. The technology is expected to be practical in five years.

The device can find applications in humanoid robots in the future. It is very much straight forward for robotic applications. But it might take a few more years to improve this new artificial eye’s speed and response stability to use it in robots.

Fan said he has complicated emotions about this matter. Smart progress can be seen in Artificial Intelligence Research. Super robots with overwhelming power can be built using smart AI in conjunction with sophisticated mechanical and electronic design. Fan says, even though the idea of building robots is tantalizing, he is worried that they may gain self-consciousness one day and become opponents of humans.

The human eyes are highly sensitive and have an excellent resolution to light and a very wide field of view. This is due to the bunch of photoreceptor cells and the dome-shaped retina. In the field of robotics, recreating these eyes that mimic its properties is highly acknowledged. 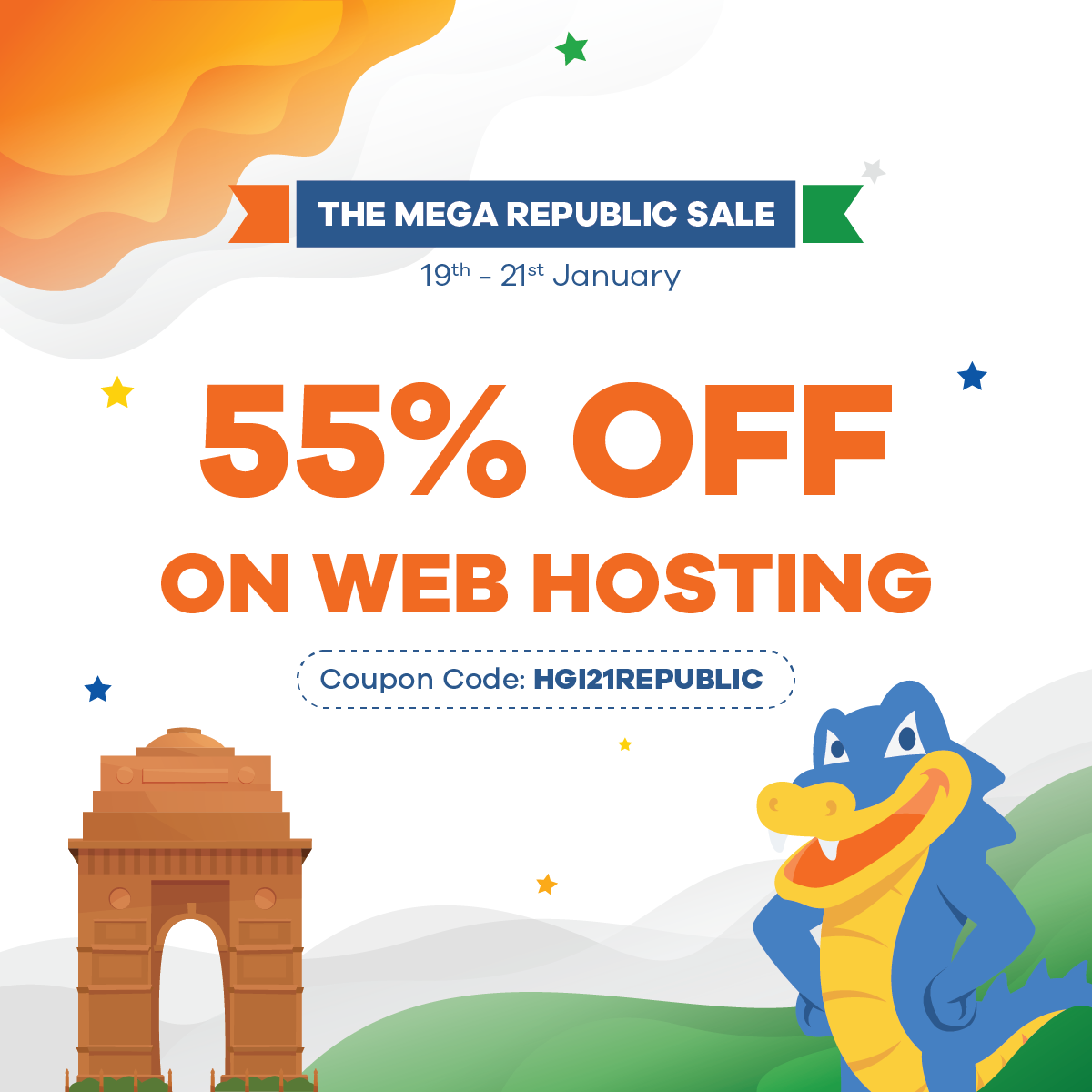